Register to Attend Watch the video

At the PoleStar Foundation, we believe in creating history – history that not only honours the fearless warriors of our industry, but also sets a riveting example for the future generations of journalists to come. With our one-of-its-kind journalism awards - the Annual PoleStar Awards - we have been celebrating the exceptional and fearless work in Technology Journalism, Business Journalism and Good News Feature. With a rich legacy of 22 years, we have now become an inspiration to journalists, putting their best foot forward in what they do – offering reliable information to the masses and bringing a change in the society! We have and will always be #LeadingTheWay for fearless journalism!

The 22nd Annual PoleStar Awards will serve as a beacon of change and hope in a world that’s grappling with an overload of information. For the first time, our doors will be open for all to witness the celebration of excellence in fearless and outstanding journalism. With a jury of respected and eminent members of the society, and entrepreneur par excellence - Ronnie Screwvala - as our celebrated chief guest, we vow to strengthen our resolve to #LeadingTheWay for fearless journalism in years to come. 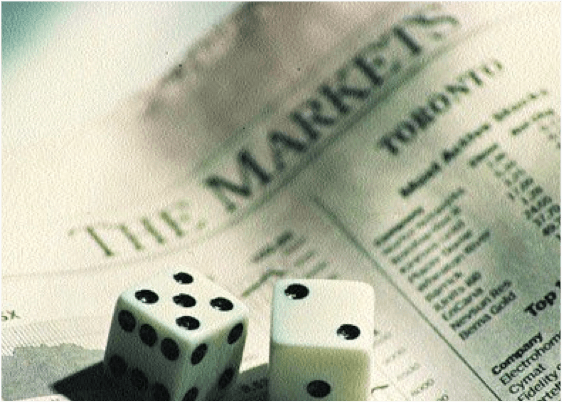 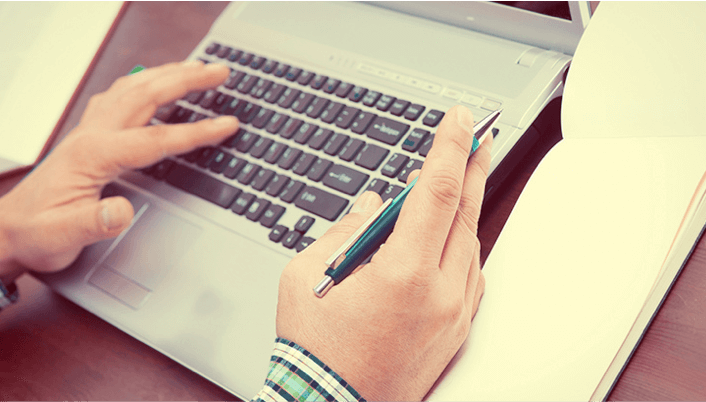 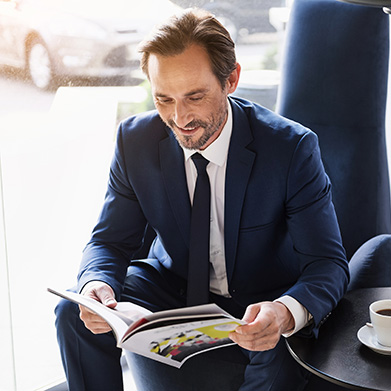 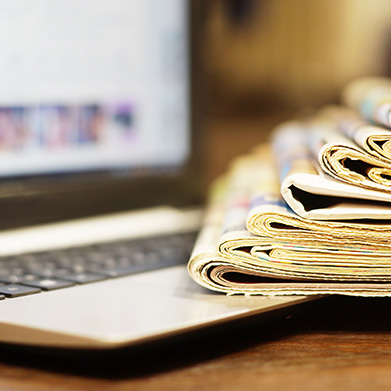 Ronnie Screwvala is a first generation entrepreneur who pioneered Cable TV in India and built one of the largest toothbrush manufacturing operations. He also went on to create a successful media & entertainment conglomerate – UTV – spanning television, broadcast, digital, mobile and motion pictures, which he divested to The Walt Disney Company in 2012.

Demonstrating an innate ability to merge creativity with commerce, Newsweek termed him the Jack Warner of India. Esquire, the American magazine rated him as one of the 75 most influential people of the 21st Century; and Fortune rated him as Asia’s 25 most powerful businesspeople.

Now, in his second innings, Ronnie is driven by his interest in championing entrepreneurship, and has also authored a book on this subject titled, Dream with Your Eyes Open. He is also focused on building his next set of businesses ground up, in high growth and impact sectors:

Ronnie is also passionate about social welfare. He, along with his wife Zarina, are Founder Trustees of The Swades Foundation, whose focus is to empower one million lives in rural India every 5-6 years through a unique 360 degree model. They work in the areas of Water, Sanitation, Health, Nutrition, Community Mobilisation, Education, and most importantly, Agriculture and Livelihood, to lift them out of poverty permanently.

In the 21 years of our existence, the Foundation has had the privilege of hosting distinguished personalities as the Chief Guest for the The PoleStar Awards. 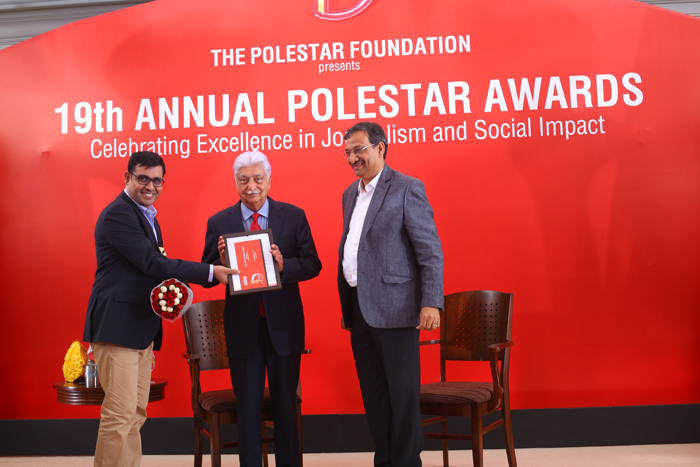 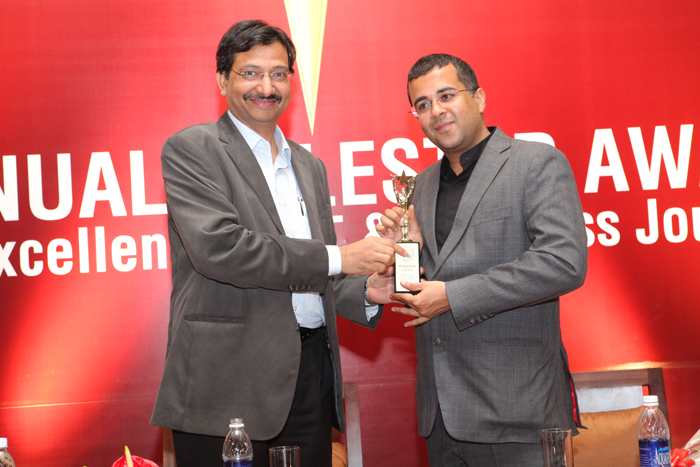 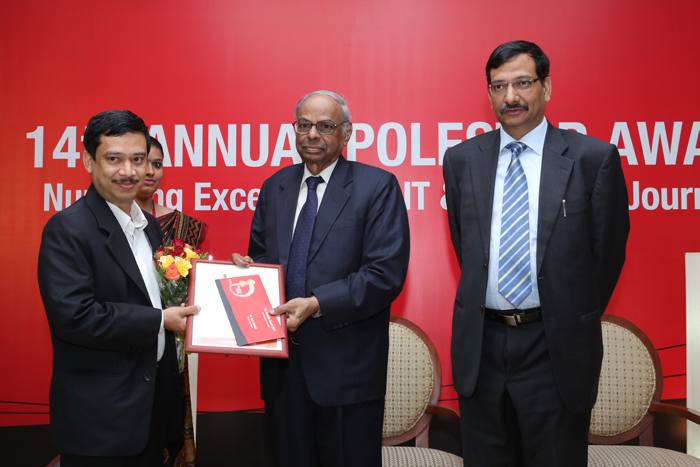 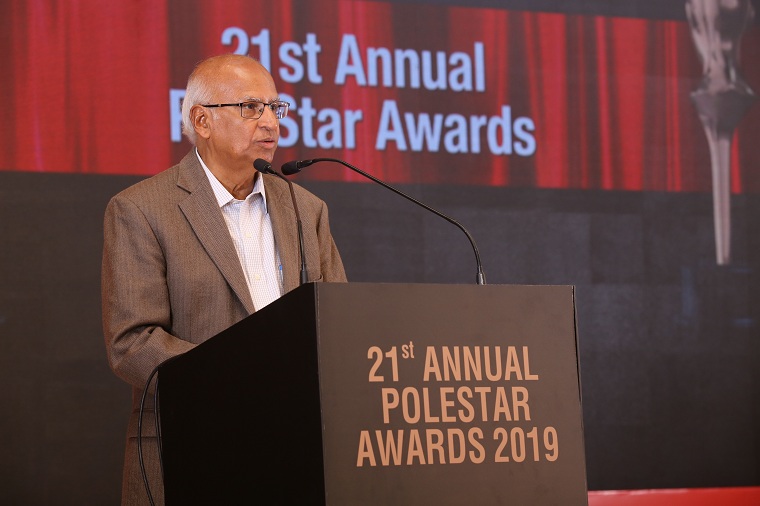 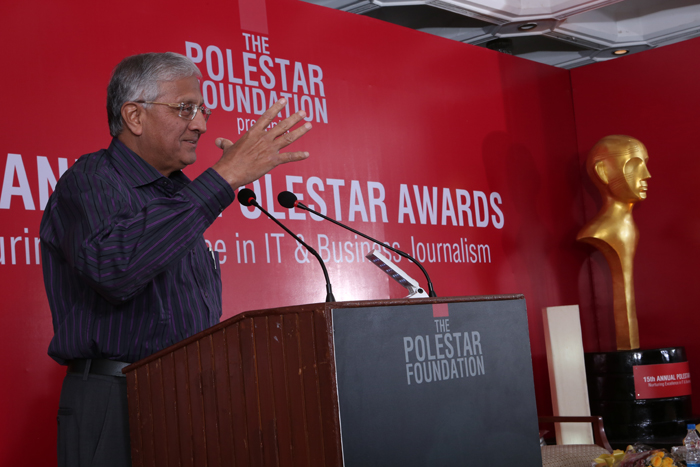 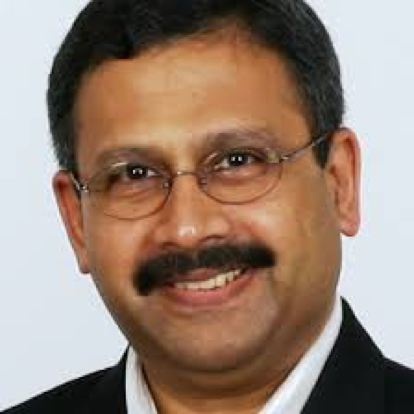 Abhay is the CEO of Manipal Technologies Ltd, one of the largest print, technology and digital solutions providers in India. He was previously the Managing Director of Logica, India. He is also the former Chairman of American Chamber of Commerce, Chennai. A post-graduate from the prestigious Indian Institute of Technology in Delhi, he has over 33 years of experience in the IT industry. His proven leadership skills and in-depth understanding of the industry complement his vision and foresight. In his current portfolio, his significant contributions in establishing a strong and rigorous corporate governance process, operational excellence, employee engagement and culture in the organisation is inspiring. 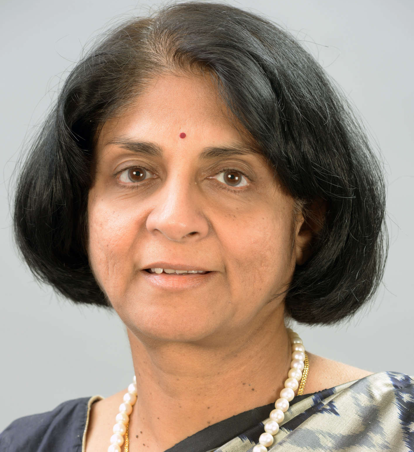 Aruna is the Advisor, Technology Strategy, Kotak Mahindra Bank. She provides senior oversight on all strategic technology initiatives across the group companies. She is in charge of building standardisation, collaboration and technology innovations across all the technology teams. With over 20 years of experience in COSL/Polaris, Aruna lends support to Kotak's various sectors under the group umbrella - Commercial, Retail & Investment Banking, Institutional Equity, Retail Brokerage, Retail Assets, Mutual Funds and Life Insurance. 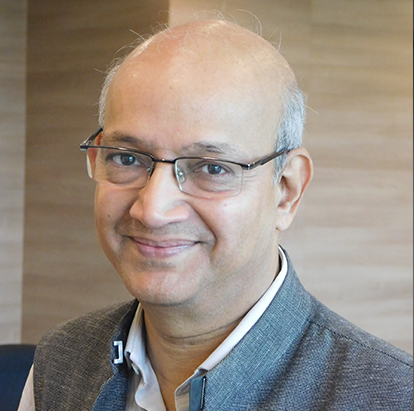 Ashok is an Electrical Engineer from IIT, Mumbai and a Doctorate in Management from the University of California, LA. He is a specialist in strategic thinking, go-to-market strategies and executive coaching. Currently, he is an Independent Director for Adrenalin eSystems Limited. He has served as a Professor of Management at IIM, Ahmedabad and Electronic Data Systems Corporation (EDS), USA. Prof. Ashok Korwar was also the Strategic Advisor to the Chairman of Polaris. His book, Creating Markets Across the Globe, was selected as the Escorts-DMA Best Management Book of the Year in 1998. His expertise in management skills, has made him one of the most sought after, to conduct workshops on account management and finance for project managers and so on. 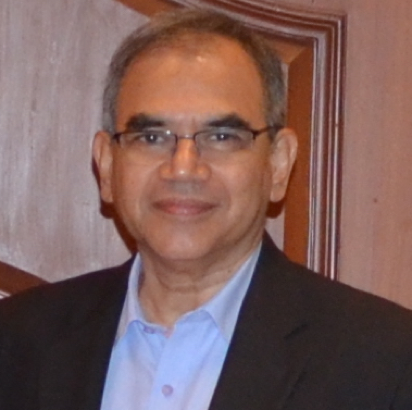 David is the Head for Brand & Strategy at Social Beat, one of India's fastest growing digital marketing companies with clients across cities in India and overseas. He has previously served as a Executive Vice President of Sify Technologies, Executive Director of Madura Microfinance and Chairman on the Raising iBrows board. With over 30 years of experience in business management, sales, marketing, brand management, advertising, ecommerce services and digital strategies, his wealth of expertise in digital media is comprehensive. David has also led the International Chamber of Commerce’s Task Force on Internet and has been the Co-chairman of the Telecom Infrastructure and Services of the Commission on the Digital Economy for over five years. 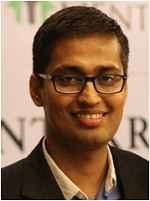 Mukesh is the Co-Founder and Managing Director of Menterra, a company that supports early stage impact-focused enterprises operating in India. He is also a Non-Executive Director on the board of Biosense Technologies. Till recently, he was a Chief Investment Officer at Villgro. He has 12 years of experience in impact investing, private equity and investment banking space. He has worked on over 50 buy-side and sell-side transactions across Asia, Middle-East and Europe. 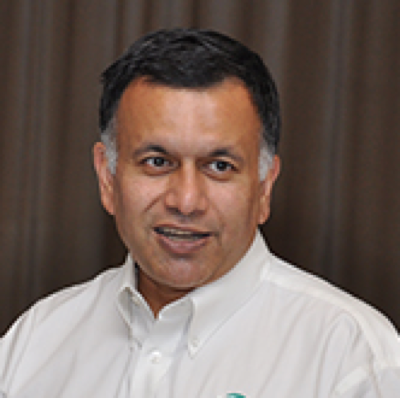 Sriram has over 25 years of rich expertise in the field of engineering. He is the President of Madras Engineering Industries, a leader in the auto ancillary industry, which manufactures various machined components for the automotive industry. He holds a Bachelors degree in Engineering from the Indian Institute of Technology, Madras and an MS & MBA from Cornell University in Ithaca, New York. Sriram has worked for the past fifteen years with the US-based multinational companies in the energy sector where he has held various key management positions. 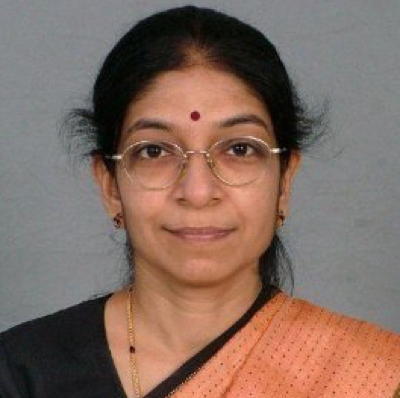 With over 30 years of experience in the consulting and academics space, Vijayalakshmi offers business advisory services to entrepreneurs and mentors corporate professionals to take up leadership positions. She is also a Mentor at ISB Hyderabad, IIT Madras, TiE Chennai and NEN. Vijayalakshmi is passionate about women’s education, empowerment and entrepreneurship. She is an Advisor for Empowering Women in IT (eWIT) and a Committee Member of the Association for Non-Traditional Employment for Women (ANEW), an NGO that trains under-privileged girls and helps them find employment in the formal sector. She has also served as the Director and Chief Operating Officer of Scope e-Knowledge Center Pvt. Ltd., a global knowledge process outsourcing organisation.

And the nominees are...